Have you ever noticed a team environment where team members are disconnected from one another, routinely criticized, publicly shamed, and punished for their mistakes while their overall contributions are consistently ignored? In such environments, team members gossip about each other, almost never praise or support their teammates, and couldn't care less if their colleagues fail.

This negative and poisonous situation is a common occurrence in many team environments and can lead to unhappy teams, lack of communication and cooperation, low productivity, failed projects, and high turnover rate among other consequences if left untreated.

Kabila Method™ transforms teams by elevating each person through a tribal tradition which teaches us to praise, commend, compliment, and magnify a person's blessings, talents, and good deeds in order to bring out the best in them, specially when they make a mistake.

Various deviations of the word "Kabila" mean tribe in many languages and Kabila Method™ was conceived based on the following tribal tradition.

In an African tribe, when someone makes a mistake or harms others, they place the person in the center and ask the entire tribe to come and surround the person. For two days, they will say to the person all the good things that he has done.

The tribe believes that each human being comes into the world as a good person desiring only safety, love, peace and happiness. But sometimes, people make mistakes. This is when the person needs the most support, to hear all the good things he has done instead of criticism.

When teammates notice and recognize each other's contributions, the gossip and backstabbing are replaced with team collaboration and support which lead to happier and productive teams, successful projects, and high retention rate. Every person goes an extra mile to avoid disappointing their team members who have publicly praised them.

Team transformation is accomplished with the Kabila Workshop™ which is a team building activity whereby the team showers each team member with gratitude and recognition.

Unlike the tribal tradition, the Kabila Workshop™ doesn't have to last 2 days or only be applied when someone makes a mistake. It can be an ongoing team building activity for positive  reinforcement and team collaboration.

The goal is to build strong teams by transforming one person at a time through team compliments.

The following is a list of benefits when teams undergo a Kabila Workshop™: 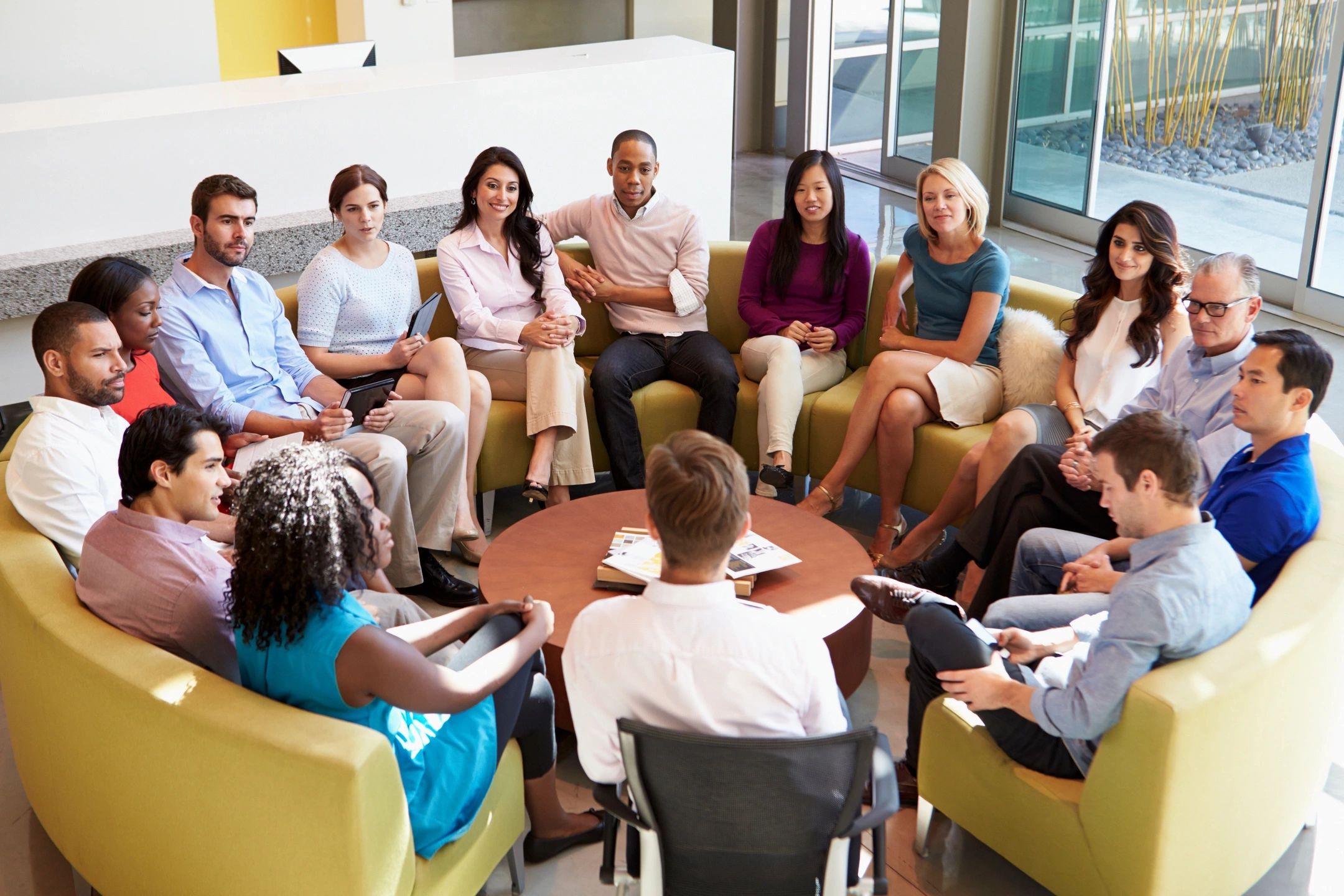 No space to get large groups together for team building exercises or no time to get the teams together periodically for team building activities after the initial workshop to reinforce the "team" mentality? No problem. eKabila allows teams to conduct the Kabila Workshops™ online using our proprietary app.

The Certified Kabila Facilitator™ is being developed for professionals who would like to organize team building activities and facilitate Kabila Workshops™. Please contact us for details or to participate in the program. Be among the first to get certified!

Send Us a Message

For more information about the Kabila Method or to schedule a Kabila Workshop, please send us a message.